The Gospel of Thomas Online 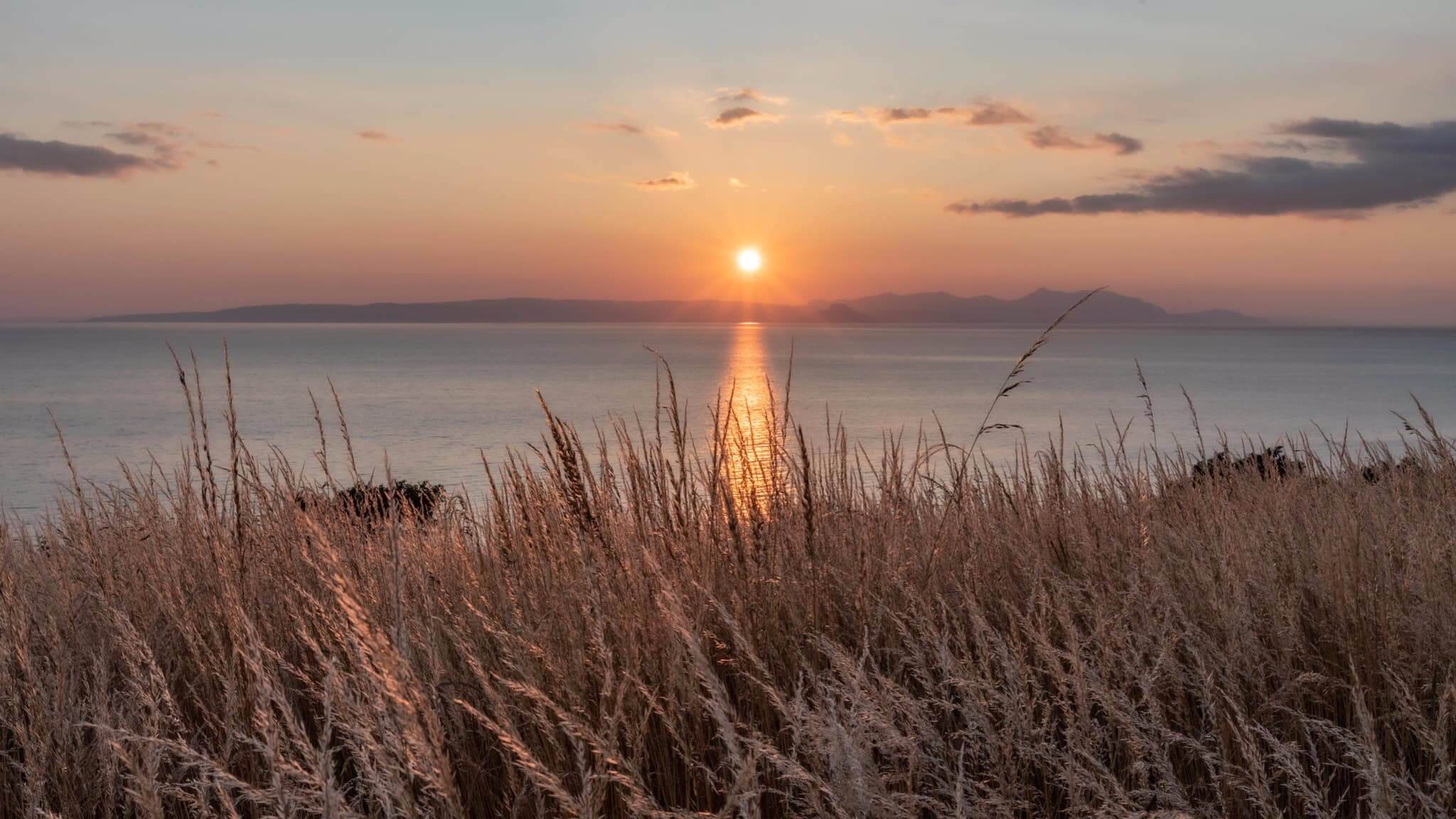 The Gospel Of Thomas

Thomas inspires us to move beyond the self centred, and emotionally disconnected culture that permeates much of modern society to a new and integrated relationship with everything that is not us. With the earth, with the animals, with each other. (Ladbrooke, Martin. 'The Kingdom Of The ONE')

Exploring The Teachings Of The Gospel of Thomas. (A Website Created By Martin Ladbrooke)

The Gospel of Thomas consists of 114 sayings only half of which have any correlation to the four biblical gospels. Many historians position the sayings as a collection, a record of everything Jesus said. Ladbrooke contends something different proffering that within their apparent disconnectedness the sayings contain common themes and display an unexpected coherence. That they offer a new way of being, a system of living based on a transformed perspective that resides in unity and interconnectedness.

Thomas offers no chronological narrative, no miracles, nor any story of a resurrection. It makes no reference to the founding of a new church nor does it assign any supernatural qualities to Jesus.  Rather it maps a spiritual path that dispenses with the duties and obligations of traditional religion, and instead focusses upon what Ladbrooke terms the 'subjective turn'. This is the path of the 'solitary', a call to those who trust the divinity within, and those who prioritise their own religious experience above the doctrines and rituals of any institution. 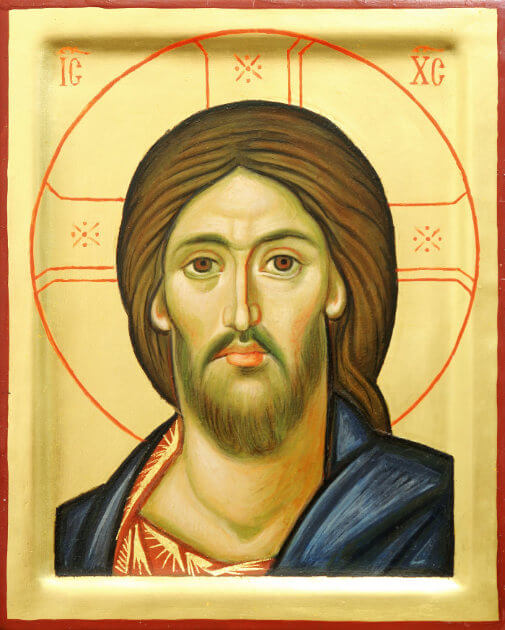 In this gospel Thomas is the apostle who is positioned as the one who has the deepest understanding of the message. He is the one who is taken to one side for individual and personal teaching. This runs completely counter to his image in orthodoxy where he is positioned as the apostle of wavering faith. The one who refuses to believe in the resurrected Jesus until he has touched his wounds.

Though the gospel is often positioned as the secret teaching of Jesus this actually misses the point. When I teach Aikido I differentiate my approach based upon the students I am teaching. Those new to the art receive a different teaching to those who have been with me for a long time. Is it really beyond our imagination that Jesus differentiated his approach dependent upon his audience? That he taught different things to his disciples than what was conveyed to a standard audience? Or even different things to Thomas himself?

If the sayings are secret its because they require work on your part. They ask you to sit with them, to companion them, to spend time uncovering the layers and layers of meaning hidden within. Your intellect, your linear process of thinking, this is of no help in uncovering the voice of Thomas. It asks for something different from you.

We Are All ONE

Ladbrooke suggests that Thomas is the mystical offshoot of the early Jesus movement and that it points towards a unity that embraces everthing and everyone. It is eveyone you know, the animals, and the plants, and the rocks too. It confirms our lives inextricably linked to everything else, and that interdependancy is woven into the very fabrci of existence. ladbrooke covers this in great detail in his forthcoming book 'The Kingdom Of The ONE'. 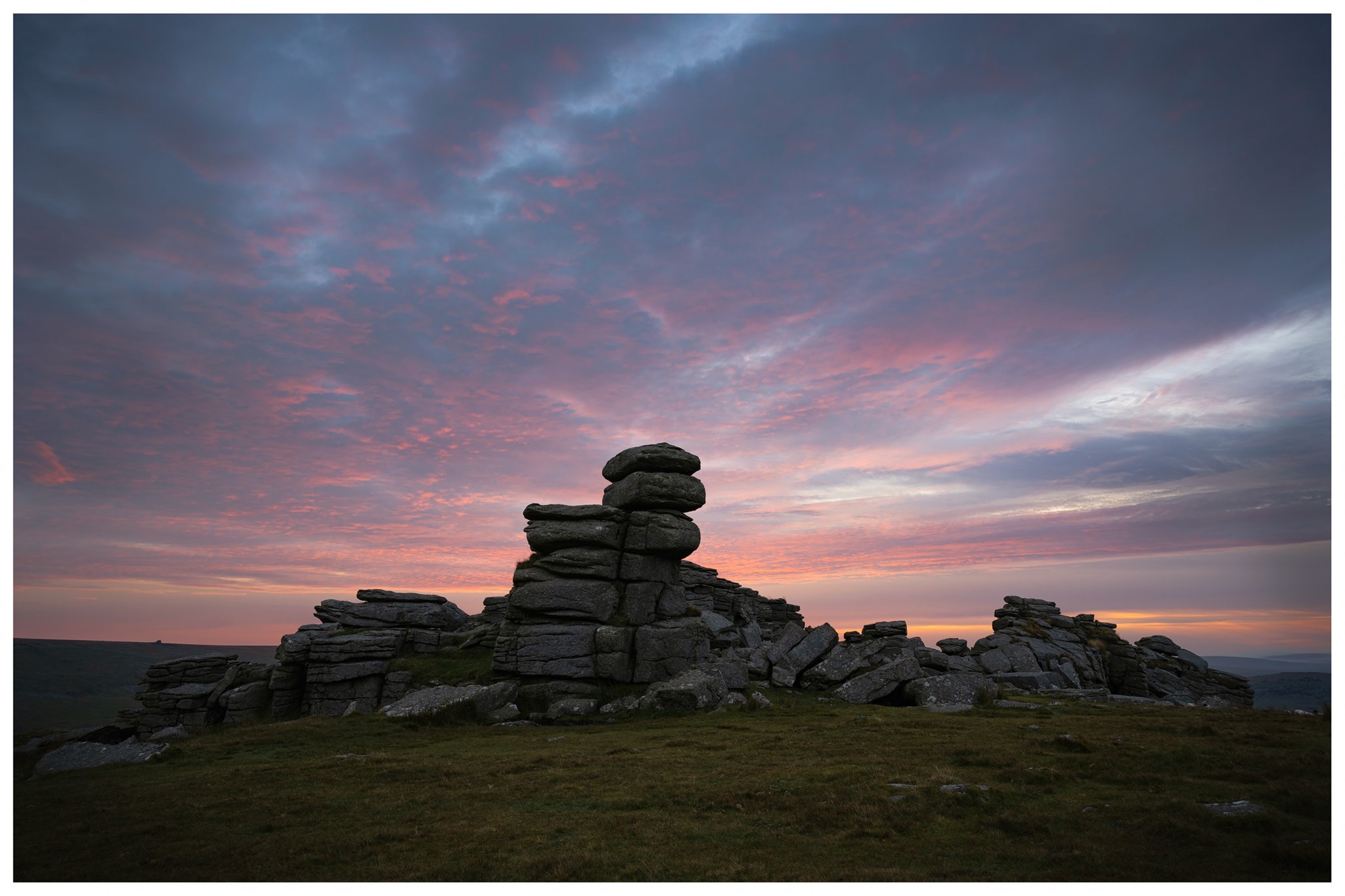 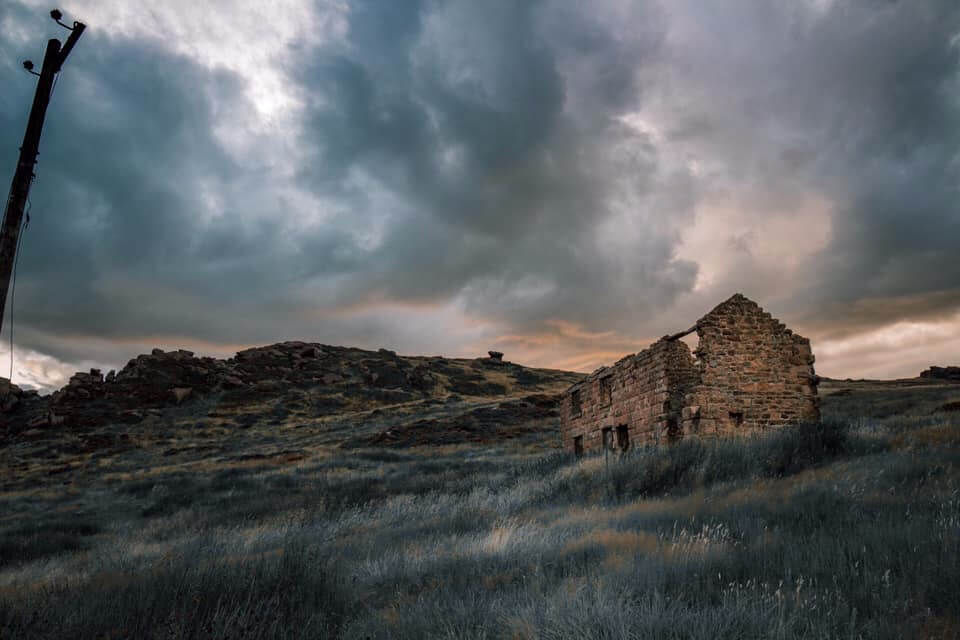 The Gospel Of Thomas Themes

There are discernible themes that are threaded into Thomas and on this site I point to what they are and how they are evidenced. In the forthcoming book 'Kingdom Of The ONE' then I explain them in more detail and describe how they link together. At the heart of this lies the view that the gospel is not just a random collection of sayings but instead is an intricately designed system of being. A voice from the past advising us on our future and reminding us of the enormity of who and what we are.

Introduction to The Gospel of Thomas

The writings of Thomas were only discovered in Egypt in 1945, alongside other gnostic texts, in Nag Hammadi. Although only fairly recently discovered, it is thought that the writings date back between AD 60 and as late as AD 250.

Unlike the other Gospels, The Gospel of Thomas proclaims that the Kingdom of God is already present for those who understand the secret message of Jesus.

Certain scholars believe that The Gospel of Thomas is one of the earliest accounts of the teachings of Jesus. Some also believe that it’s one of the most important texts that helps us to understand the infancy of Christianity outside of the gospels of the New Testament.

How was the Gospel of Thomas discovered?

The Gospel of Thomas was discovered in 1945 by farmers in Nag Hammadi, Egypt. Whilst reportedly looking for treasures they came across a jar in the ground containing a number of texts, including the scriptures of Thomas.

The text contains a number of quotes and sayings (114 to be exact) that referred to interactions with the living Jesus. The writings are simply signed off, “The Gospel According to Thomas”

Why The Gospel of Thomas isn’t in the bible.

The Gospel of Thomas, unlike biblical content, doesn’t follow any real narrative structure. It is better described as a collection of 114 sayings of Jesus through more personal interactions and teachings with his disciples.

Why is the Gospel of Thomas rejected?

What are the Gospel of Thomas themes?

Why is the Gospel of Thomas different from the other four gospels?

The Gospels of Matthew, Mark, Luke and John were written to spread the message of Jesus to everyone. The Gospel of Thomas, on the other hand, is a collection of more personal and secret sayings between Jesus and his apostles. Due to the nature of the Gospel of Thomas, we see a different Jesus being described than through the words of the Four Evangelists

Will the Gospel of Thomas ever be added to the bible?

The bible is a closed book and no additional content, especially something that could be considered controversial, will ever be added.

Does the Gospel of Thomas contain real quotes from Jesus?

It’s possible, although no one really knows for sure.

Was Thomas a disciple of Jesus?

Was Thomas the twin of Jesus?

It’s possible that Jesus had a twin brother called Didymos Judas Thomas. In the new Testament it is referenced that Jesus had two brothers, although we are not sure if these were brothers in the Traditional sense. It is also true that Didymus is derived from the ancient Greek word meaning twin, and Thomas comes from the Aramaic word meaning the same.

Where did the phrase ‘doubting Thomas’ come from?

In todays world the phrase ‘doubting Thomas’ normally refers to someone who might refuse to believe the word of someone else with a first hand experience on the matter. This is in reference
to Thomas, who refused to believe that Jesus had resurrected from the dead and had appeared to other apostles, until he saw him and his crucifixion wounds with his own eyes.

I’m interested in learning more about The Gospel of Thomas. How can I go about this?

You’re in the right place. If you’d like to learn more about the Gospel of Thomas then please get in touch with me via the contact form here.

Let me know what you think about this page.